According to analysis on the loans tracked by AdvantageData, USD leveraged loan volume rated Ba3-Ba1 and B3-B1 continued its upward trajectory over the last 15 months topping out at $150.6 billion in Q1/17.  This was due predominantly to first lien refinancings more than doubling in Q1/17 to $111.7 billion. 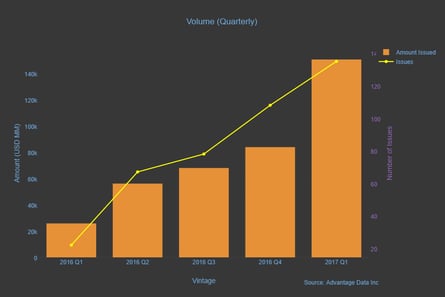 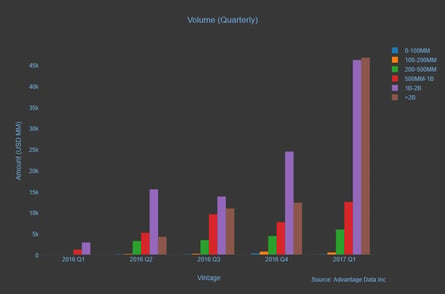 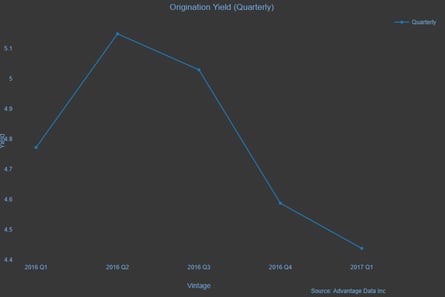 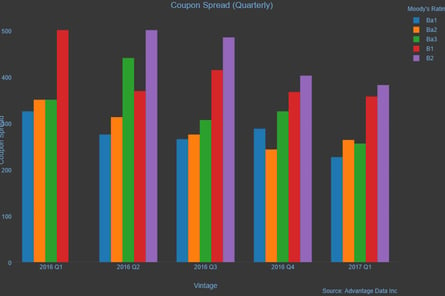 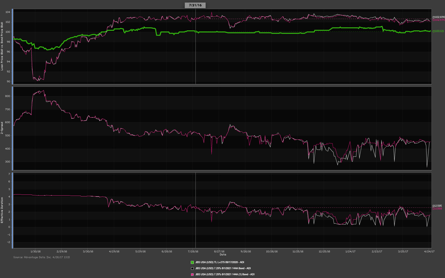