Yields on the Rise for North American High Yield 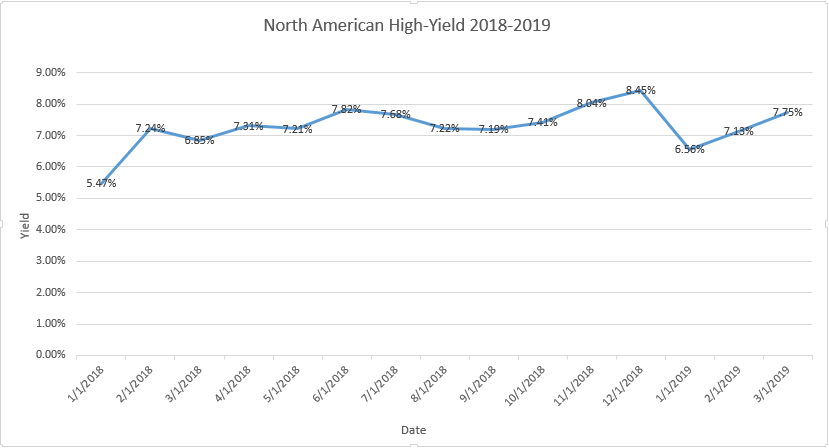