Yields on the Rise for North American High Yield

On Monday, President Trump criticized the Fed for even considering raising rates, yet on Wednesday the Federal Open Market Committee announced its decision to raise the Fed Funds rate ¼ of a percent from 2.25% to 2.5% -- the fourth such increase in 2018.

Sears CEO Places Hail Mary Bid to Save Company, And His Wallet 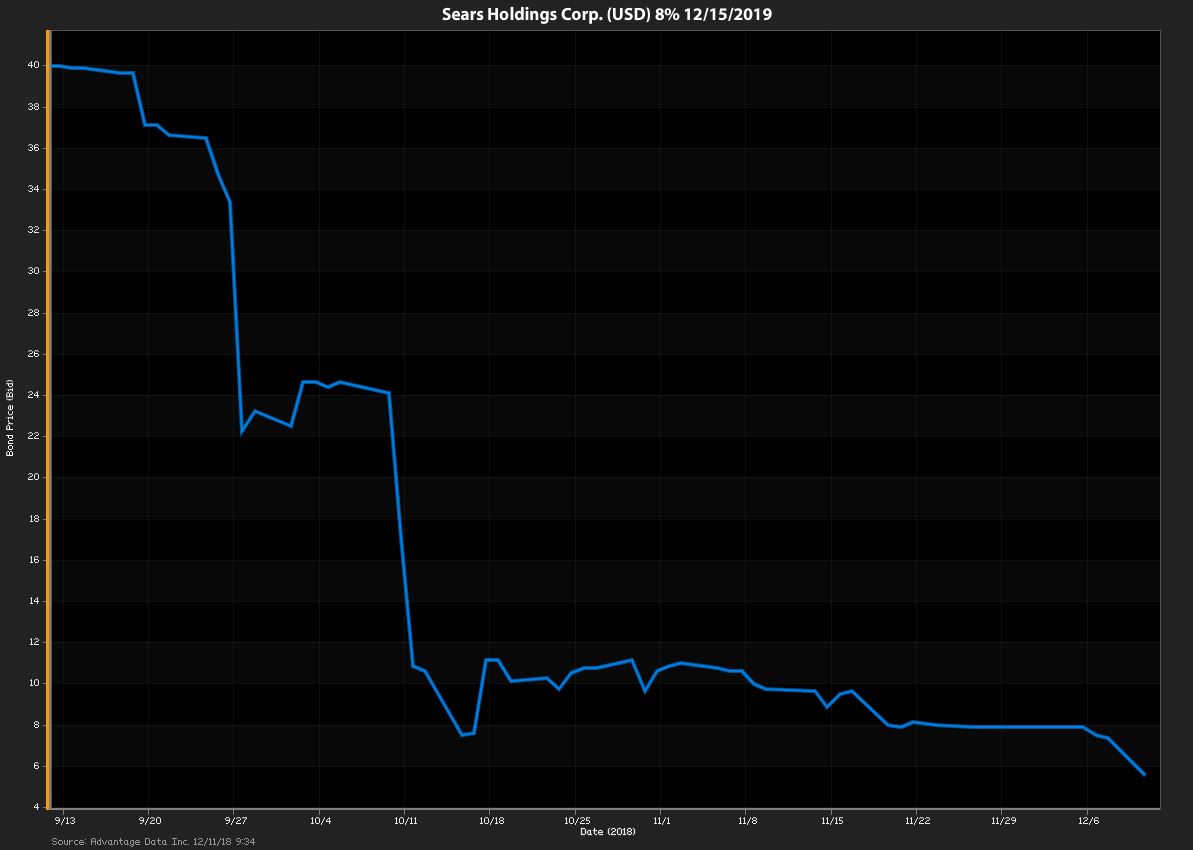 Sears CEO, Edward Lampert stands to lose a fortune if SEARS Holdings Corp. goes under. Analysts increasingly predict that will indeed be the case. 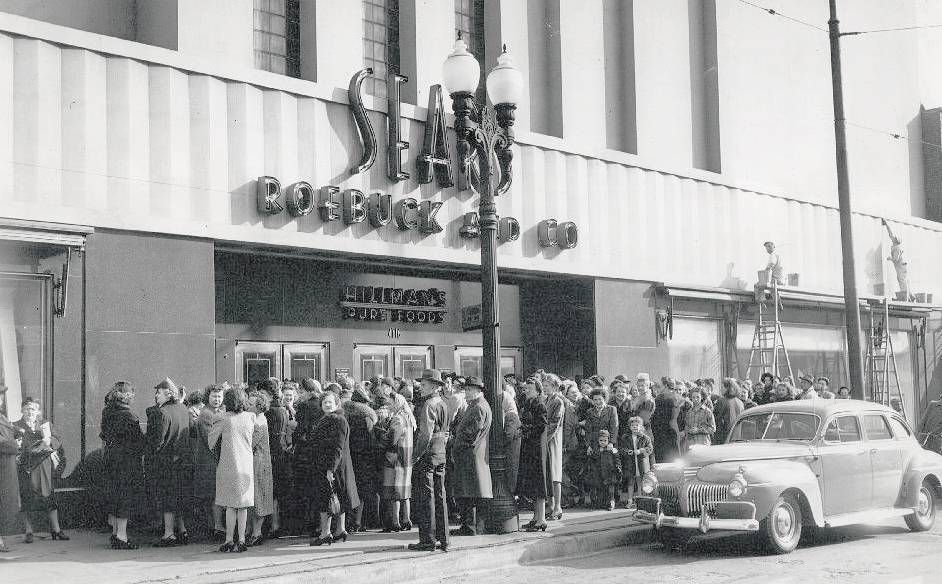 As promised, loan arrangers rolled out a big September calendar of M&A deals brimming with new money seeking to take advantage of the late-August lull and a favorable funds flow picture following the busiest month for CLO issuance since March 2015. High-yield, too, kicked back into high gear, driven in part by coordinated cross-border deals for some of the same issuers currently being reviewed by loan accounts, while restructurings drove some of last week’s lively secondary action.

Loan investors are kicking the tires on a trio of large M&A deals that will set the tone for the market in the coming weeks not only for the other transactions already launched but also for those to come later this month. Traders, too, are awaiting clearing levels on these jumbo deals—which are being talked wide of where single-B executions printed earlier in the year—as well as to see how the market absorbs the supply once these deals allocate.