Ares Capital yesterday reported a big quarter for new issues, $2.4 billion across 50 borrowers, compared to $1.3 billion in the previous quarter and $1.9 billion in the same period last year.

Management attributed much of the spike to catch up business that might have hit the market in the first half had the fourth quarter last year not been so volatile.
END_OF_DOCUMENT_TOKEN_TO_BE_REPLACED
0 Comments Click here to read/write comments 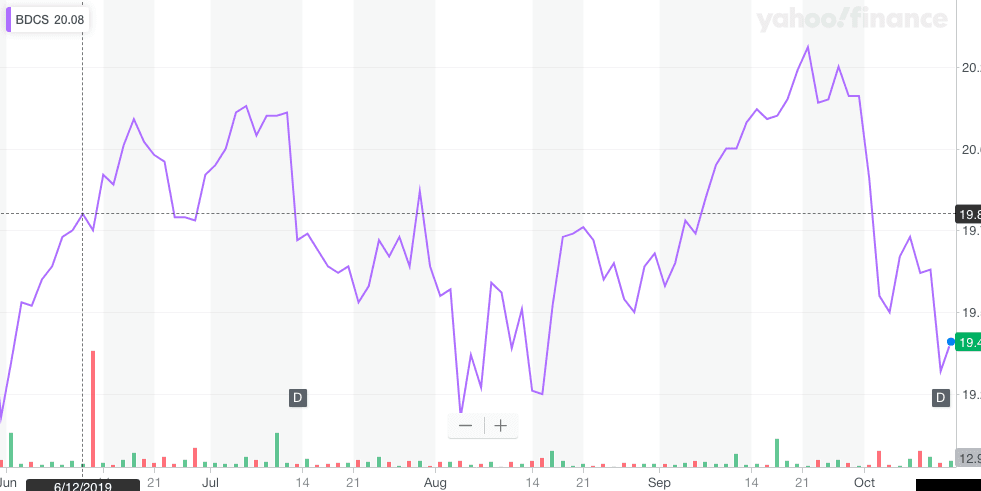