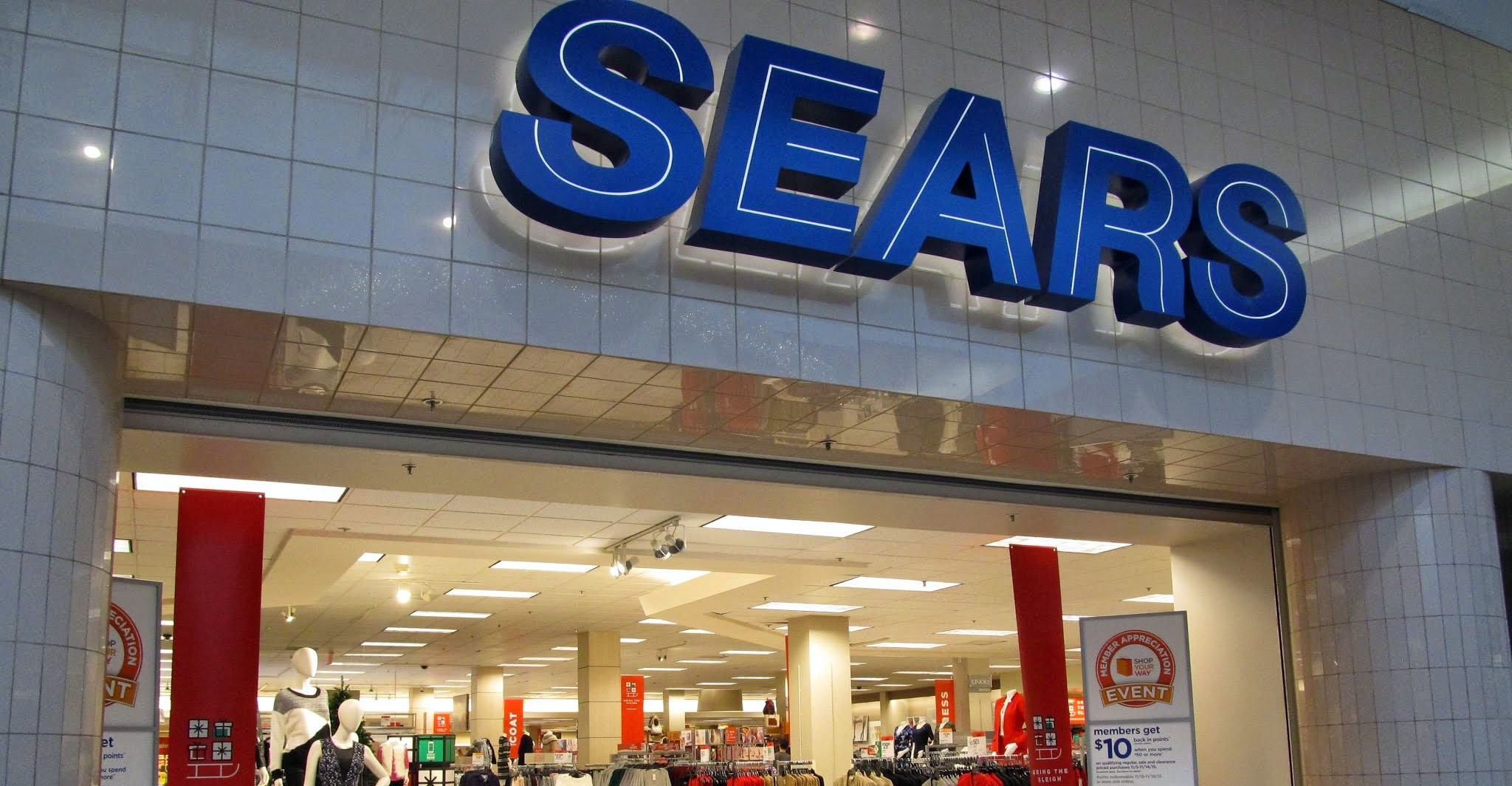 Sears Holdings (NYSE: SHLD) announced its concerns on Tuesday about its ability to stay afloat after years of losses and declining sales. The U.S. retail giant has failed to turn an annual profit since 2011. At the end of its fiscal year in January, the company had said that it was hoping to reduce its costs by $1 billion and cut its debt and pension obligations by at least $1.5 billion. It currently has liabilities totalling around $13.19 billion. In efforts to boost its liquidity, Sears said that it has taken action to sell its Craftsman tool brand for $900 million  to Stanley Black & Decker Inc (NYSE: SWK).

Looking across approximately 85 lower middle market loans (<$50 million) made to the retail sector in through Q3/16, we see the Q1 freeze followed by Q3 troubles in the retail sector impact dealflow.
END_OF_DOCUMENT_TOKEN_TO_BE_REPLACED
0 Comments Click here to read/write comments

Shrinking historical “Yield to Worst” change shows that investor’s appetite for risk appears to be growing in the retail industry. This steady trend conforms with the post election rally that has taken place. The retail industry has been bolstered by a nice bump from a holiday season rush. While brick-and-mortar stores appear to be under acute pressure, many big retailers adapted and have established a strong online presence.